Remember, whatever your playing ability, the NCGA has a Net event that will fit your game! Play with friends and family! 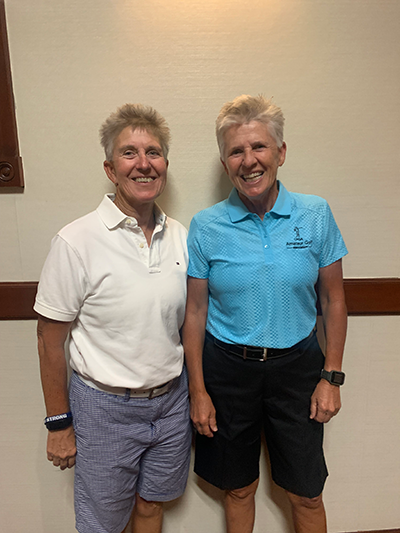 This tournament is held annually in the greater Reno area.  The players compete in a Net Best Ball Partners event using 85% of handicaps.  A two day, 36 hole tournament for mixed couples, one male and one female player and a two day 36 hole tournament for two female players.  No stroke limit between partners in either event.  Low gross and low net over the field will be awarded for each tournament. All other payouts will be net within flights. Field limited to 256 players combined.  Evening awards banquet included. 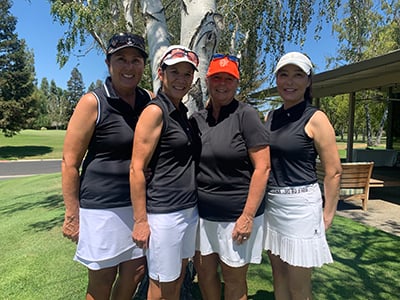 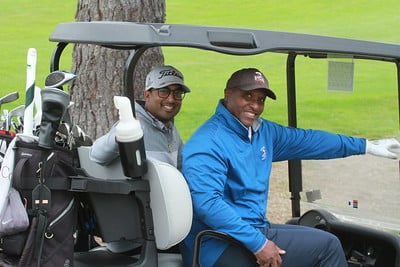 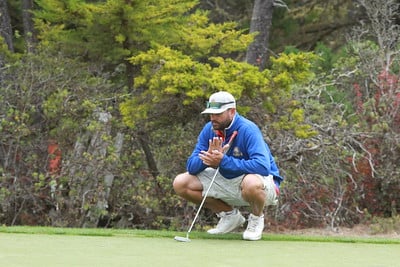