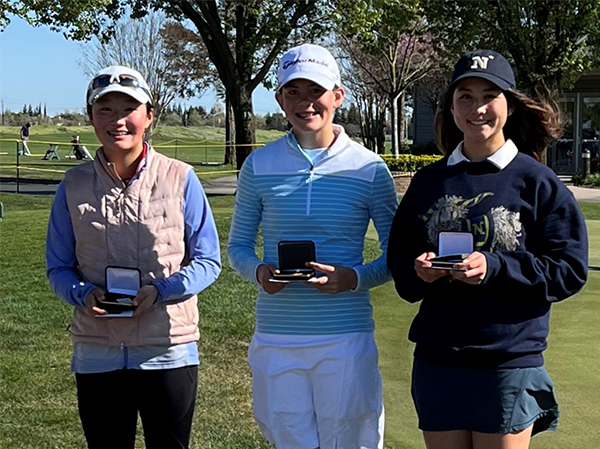 PEBBLE BEACH, Calif. (March 21, 2022) –The 2021-2022 Junior Tour of Northern California (JTNC) crowned champions Sunday at the Spring Series I Championship at Stockton Golf and Country Club and The Reserve at Spanos Park in Stockton.

Jaden Dumdumaya shot 5-under par 138 and Asterisk Talley shot 5-over 148 and defeated Cathy Zhang in a sudden-death playoff to win their respective divisions at the Spring Series I Championship held Saturday and Sunday at par-71 Stockton G&CC and par-72 The Reserve at Spanos Park. 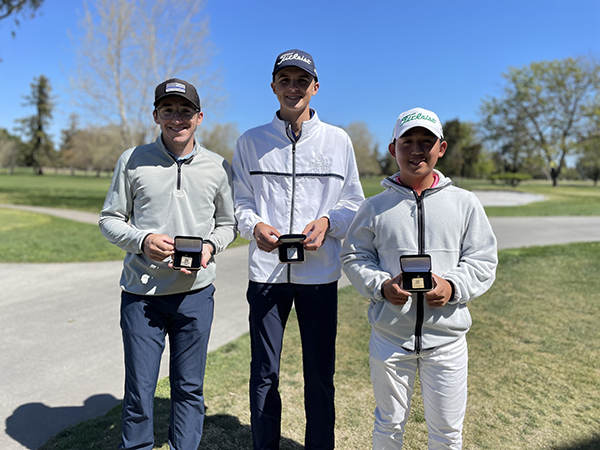 Dumdumaya picked up his fourth win of the 2021-22 season and 10th of his JTNC career, leaving him just one win behind all-time leader Justin Suh.

On Saturday, Dumdumaya carded six birdies to go against just one miscue, a double-bogey on the par-4 10th. A day later, Dumdumaya posted four birdies to offset three bogey for a 70.

Clark van Gaalen was runner-up at 144 following rounds of 73-71, while Dominic Crofult was third at 147 after a final round 74. Andre Zhagn and Andrew Ma tied for fourth at 149.

In the Girls’ Championship, Talley won her fifth title of the 2021-2022 season, leaving her just three behind leader Sabrina Iqbal for most JTNC wins in season.

Talley opened with a 72 that included three birdies and two bogeys. A day later she shot 76 but made a clutch par on 18. Zhang was steady, posting back-to-back rounds of 74. She’d play her last seven holes at 1-under to join Talley in the playoff. 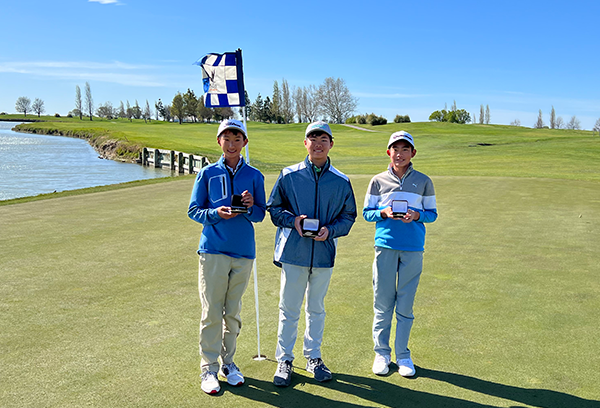 In the Boys’ First Flight Championship, Ian Cheng shot a final round 76 to come in at 150 and defeat runner-up William Chang by a stroke. Chang had a final round 73. 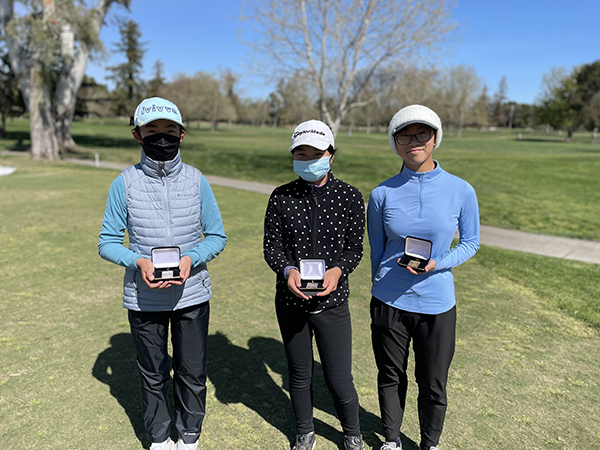 In the Girls’ First Flight Championship, Chloe Ku shot a final round 86 to come in at 165 and defeat runner-up Jayleen Sito by a stroke. Sito had a final round 83.

Third place went to Sai Kaneshiro at 167, with Saisha Vibhute placing fourth at 168. Jaylyn Remolona and Melody Chen were T-5 at 173.

The next event on the JTNC calendar is the Spring Series II Championship, set for March 26-27 at Paso Robles Golf Club in Paso Robles.