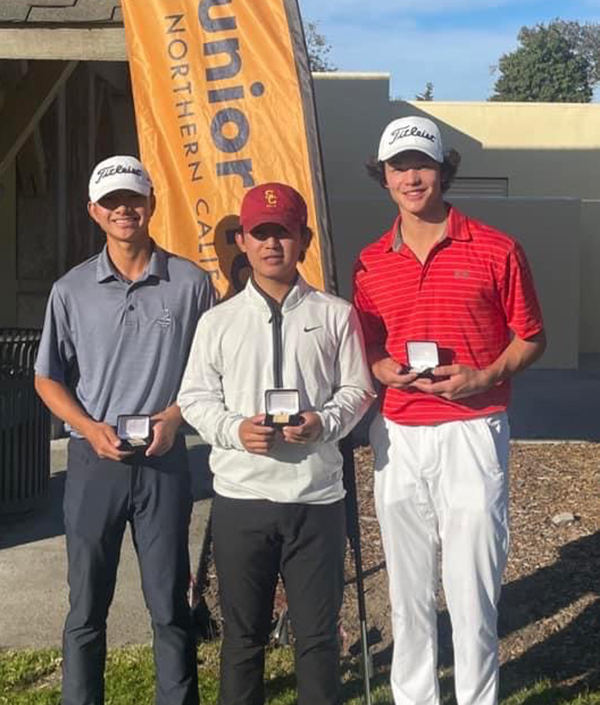 Jaden Dumdumaya shot 3-under par 139 and Selena Tang shot 3-over par 145 to win their respective divisions at the Holiday Series I Championship at par-70 Pacific Grove GL and par-72 Del Monte GC. 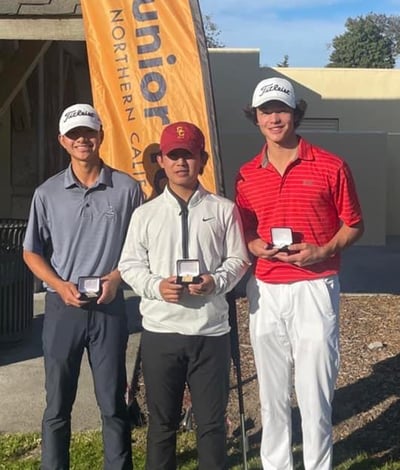 Dumdumaya set a new standard, becoming the all-time winningest Boys’ player in JTNC history with 12 victories. The 2021 JTNC Boys’ Player of the Year opened with a solid 3-under 67 at Pacific Grove that featured zero bogeys and three birdies. A day later, Dumdumaya posted a 72 at Del Monte with two birdies and two bogeys to defeat runner-up James Lee by three shots.

Dumdumaya passed current PGA Tour member and 2022 Korn Ferry Tour Player of the Year Justin Suh. The two had been tied at 11 wins.

Ryan Calcagno and Kailer Stone tied for fourth at 144. 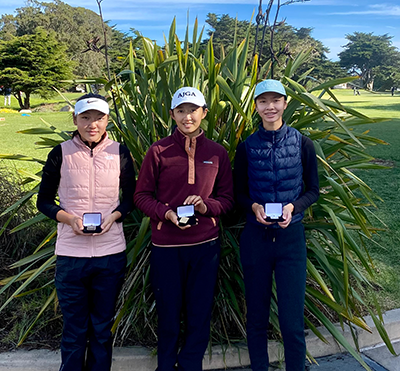 In the Girls’ Championship, Tang notched her first win of the 2022-23 season thanks to stellar play.

In the first round she’d post a 73 with two birdies and just three bogeys. A day later, Tang had an 2-over 72 with a birdie and three bogeys to defeat runner-up Alyssa Lim by a shot.

Lim made a charge with a final round 68 that included a back-nine 32 to make things interesting. Third place went to Lily Peng at 148 after a final round 74.

Cathy Zhang was fourth at 150, with Rori Fanning placing fifth at 152. 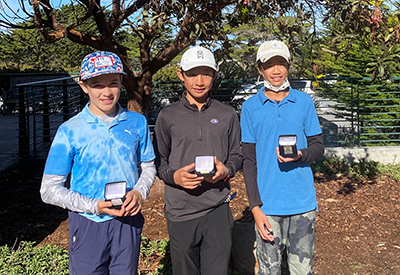 In the Boys’ First Flight Championship, Justin Hu shot a final round 68 to come in at 143 and defeat runner-up Elias Moncrief by two shots. Moncrief had a final round 69. 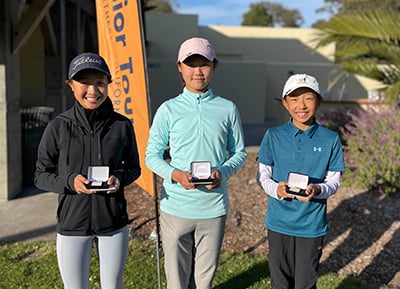 The next event on the JTNC calendar is the Holiday Series II Championship, to be held Dec. 3-4 at Hunter Ranch in Paso Robles.