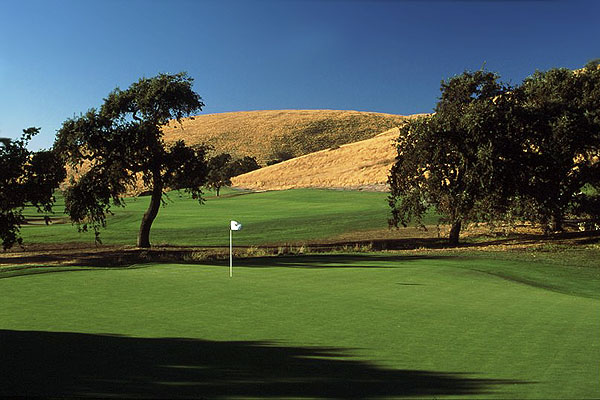 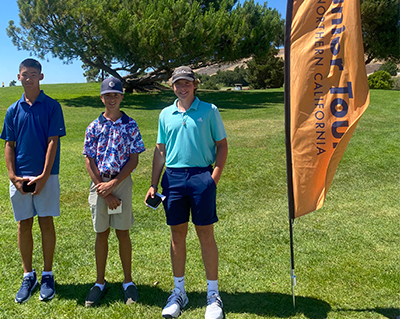 Pupach shot a round of 2-under 70 to win the Boys’ flight by three strokes over co-runners-up Jared Roy and Jack Wang. Pupach had five birdies on his round, including one on the closing 18th. 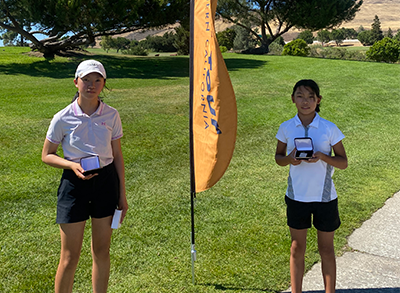 Le Nguyen shot 75 to edge runner-up Melody Chen by two strokes. Le Nguyen had five birdies on her round.

The next event on the JTNC calendar is the Summer Series III Championship, set for July 17-18 at Spring Creek GC in Ripon.