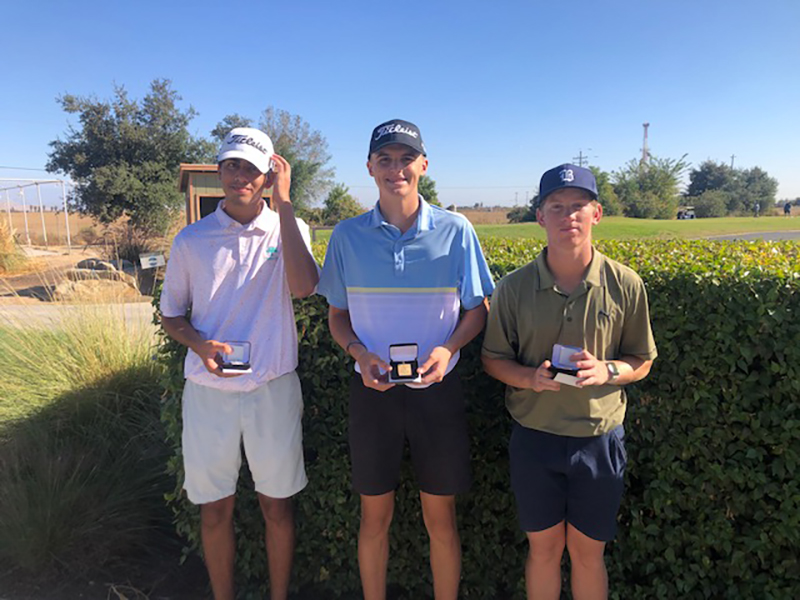 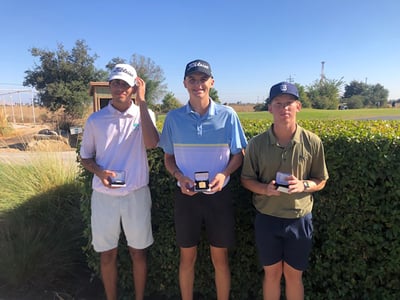 Van Gaalen notched his first win of the 2022-23 JTNC season thanks in part to a solid first round 4-under 68 that included five birdies and just one bogey. A day later, Van Gaalen, the defending Boys’ Player of the Year, was again on his game, carding a 71 to defeat co-runners-up Hartej Grewal and Nicholas Mouser by three strokes.

Grewal and Mouser had final round scores of 72 and 74, respectively. Grewal was awarded second place following a card-off.

In the Girls’ Championship, Talley was dominant on the way to her 14th career JTNC title. The defending Girls’ Player of the Year had a first round 69 that featured four birdies and just one bogey.

A day later, Talley went one stroke lower, posting a 68 with five birdies and just one bogey to defeat runner-up Cathy Zhang by four strokes. Zhang had rounds of 69-72. 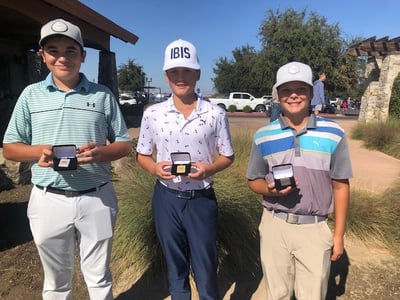 In the Boys’ First Flight Championship, Nathan Tarter shot a final round 74 to come in at 146 and defeat runner-up Aiden Salcedo by six shots. Salcedo had a final round 75. 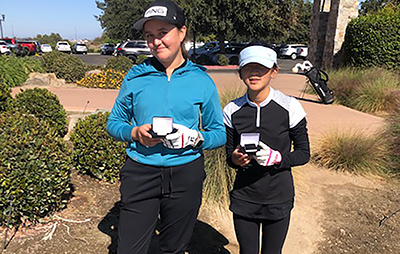 In the Girls’ First Flight Championship, Parker Parry had rounds of 88-89 to come in at 177, defeating runner-up Danica Hidayat by five shots. Hidayat had a final round 94.

The next event on the JTNC calendar is the Holiday Series I Championship, to be held Nov. 21-22 at Pacific Grove Golf Links and Del Monte Golf Course.