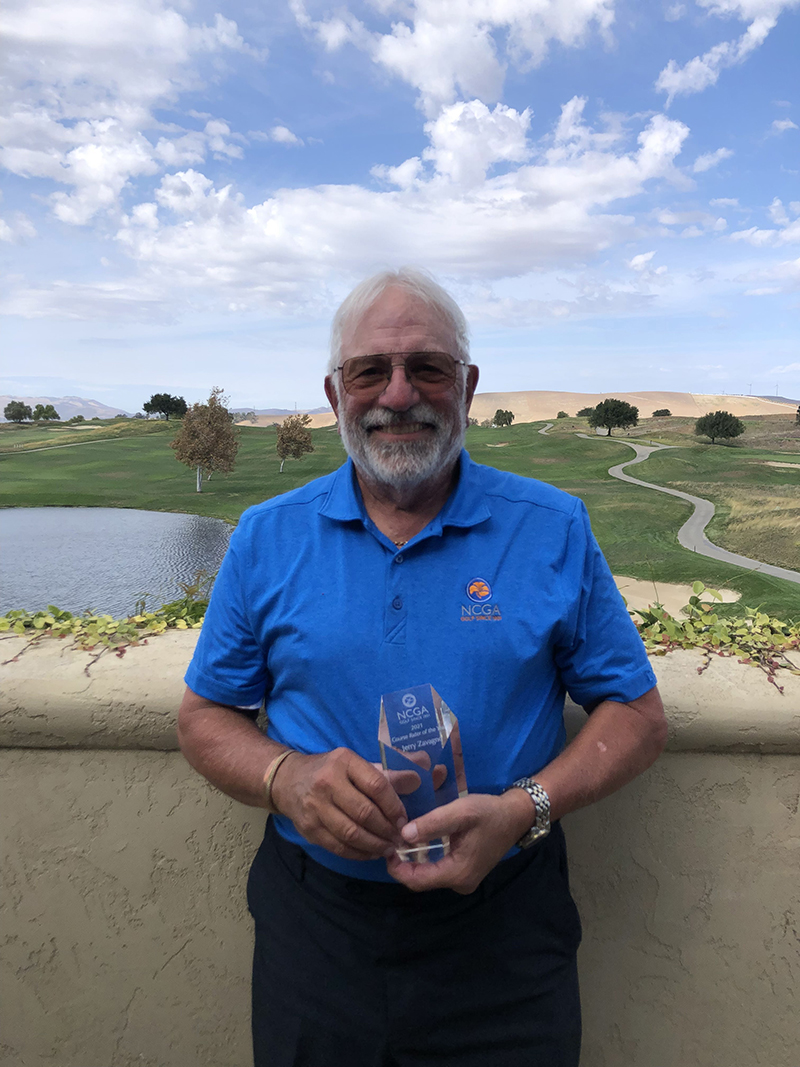 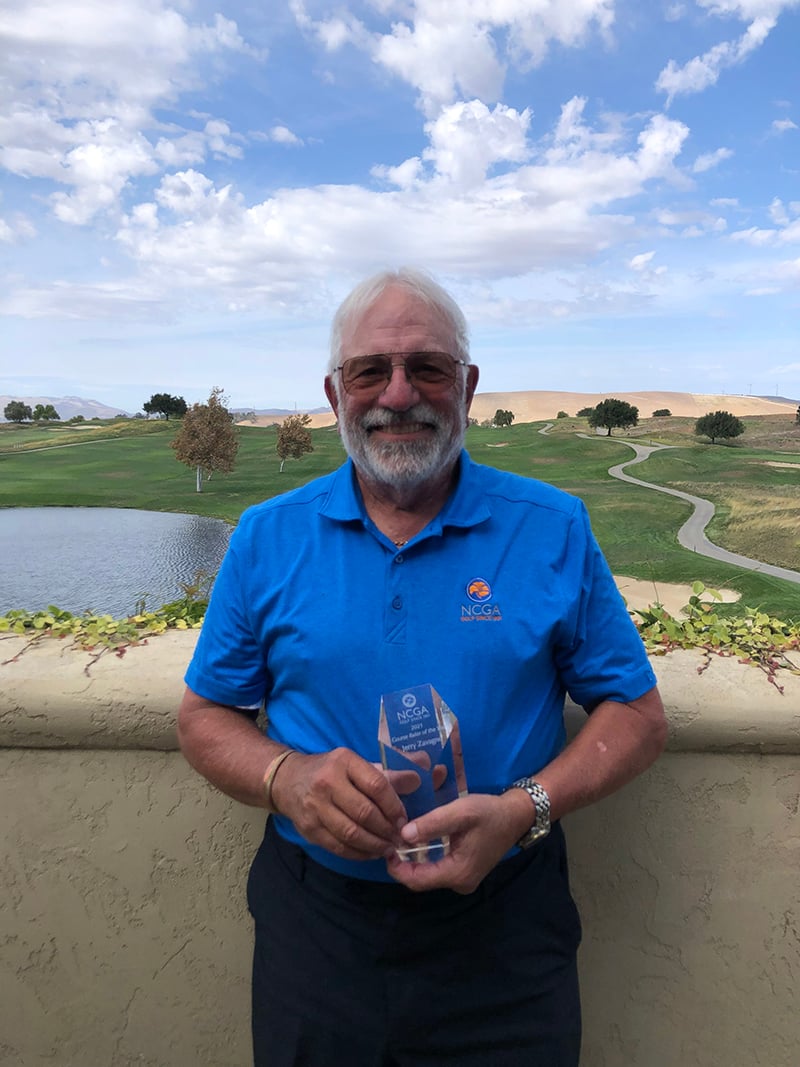 Once a salesman himself, it was a friend who pitched the idea of becoming an NCGA course rater to Novato resident Jerry Zavagno.

“Russ Adamson, a longtime friend was an NCGA volunteer course rater. At the time, we both were members at Peacock Gap. We had qualified for a Zone Championship,” Zavagno said. “While at NCGA headquarters, I went ahead and filled out the form to become a course rater.”

“There’s only a few of us who have been around that long,” quipped Zavagno.

As for why he loves being an NCGA course rater, Zavagno pointed to the duties themselves and the camaraderie.

“Where else can you get to play a lot of courses you don’t even get to see,” said Zavagno, a San Francico native who first got into golf thanks to his uncle and dad, who would take occasional day trips across the bay to then-public Sonoma Golf Club. “The team is also a lot of fun. I’ve met some interesting people over the years. It’s a great opportunity.”

The NCGA is always looking for volunteers. If you are interested in becoming a volunteer, please visit ncga.org/play/volunteer