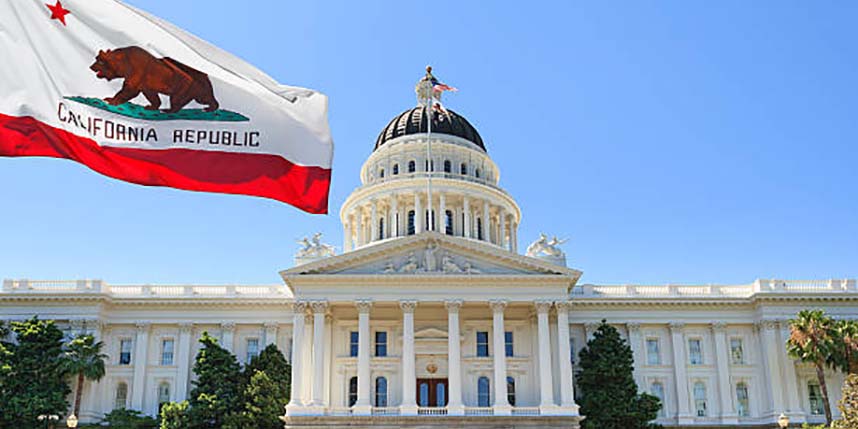 On January 31, California Assembly Bill 672, which aimed to convert municipal golf courses into lower-income housing throughout California, died after the Assembly Appropriations Committee refused on January 20 to pass the bill.

The NCGA thanks its membership, partners and others who voiced their opposition to what was deemed The Public Golf Endangerment Act.

The bill's author promised to "try again" and on February 9, she filed a virtually-identical replacement bill, Assembly Bill 1910, carrying the same name as its predecessor--"Publicly Owned Golf Courses: Conversion: Affordable Housing." She will now try to move the replacement legislation through the California Legislature--Assembly and Senate. We at the NCGA will again join California's golfers and their organizations and friends in opposing The Public Golf Endangerment Act.

So, just how important is Public Golf/Municipal golf regarding accessibility, diversity and inclusion?

Well, we here at the NCGA went out and asked a few folks, some of whom you may recognize. The videos below are their replies.

In the next few weeks, we’ll be rolling out videos both here and on our social media channels from a few espousing the importance of public/municipal golf---@NCGA1901 on Twitter, @NCGAGolf on Facebook and @ncga1901 on Instagram