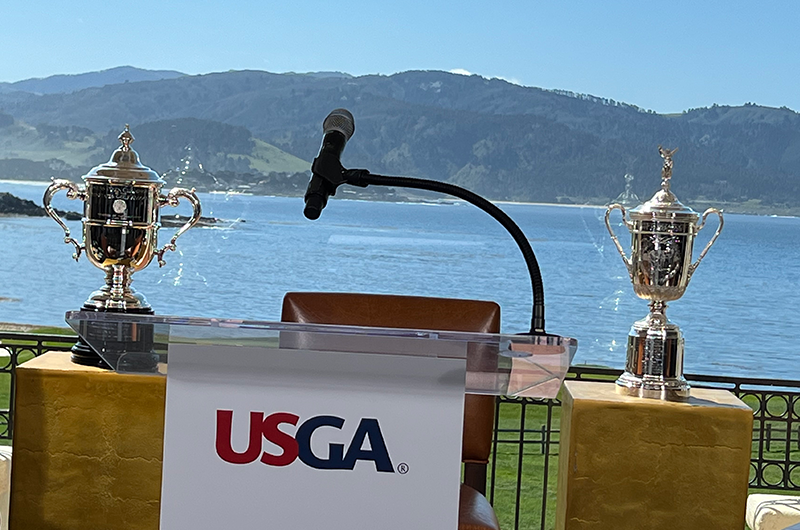 Building upon a nearly century-long relationship, the United States Golf Association and Pebble Beach have forged a landmark partnership that seeks to benefit the game of golf for generations to come.

As part of today’s announcement, Pebble Beach will now host four future U.S. Opens (2027, 2032, 2037 and 2044) as well as four future U.S. Women’s Opens Presented by ProMedica, including its first one next year (2023, 2035, 2040 and 2048). These additional championships fulfill a common goal to ensure that both men and women have the opportunity to compete at the highest level on this iconic course. In addition, for the first time ever, the U.S. Senior Open and U.S. Senior Women’s Open will be staged back-to-back at the same location in 2030, with the resort’s Spyglass Hill Golf Course serving as the host site.

Spyglass Hill was once the headquarters site of the NCGA. The course still hosts NCGA championships including the NCGA Men's and Women's Amateur Championships. 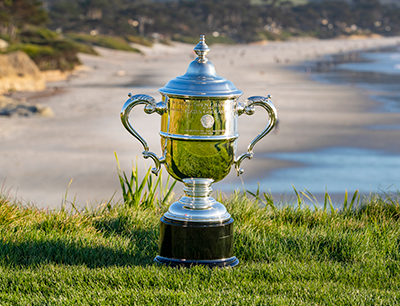 “This relationship with Pebble Beach, long considered a national treasure, is a historic step forward for golf,” said USGA CEO Mike Whan. “In addition to elevating our Open championships, the USGA and Pebble Beach are committed to working together to ensure a more diverse, welcoming and accessible game. We couldn’t be more thankful for their collaboration and like-minded vision.”

“We are honored to deepen our long-standing partnership with the USGA, which will benefit the game of golf for years to come,” said Pebble Beach Company CEO David Stivers. “We are proud that Pebble Beach Golf Links was the first public golf course to host a U.S. Open in 1972, and that golfers around the world have the opportunity to play Pebble Beach and walk in the footsteps of champions. This partnership ensures that the legacy of championship golf on this historic course will continue long into the future and leave a lasting impact on the game.”

The long-term nature of the championship agreement allows the USGA and Pebble Beach Resorts to invest and collaborate in new and innovative ways to enhance the player, fan, partner and media experience.

The relationship between the USGA and Pebble Beach began in 1929 with the 33rd U.S. Amateur Championship, and the resort has played host to 13 USGA championships during its first 100 years of existence, including six U.S. Opens, five U.S. Amateurs and two U.S. Women’s Amateurs, with another 10 championships to come over the next 25 years. 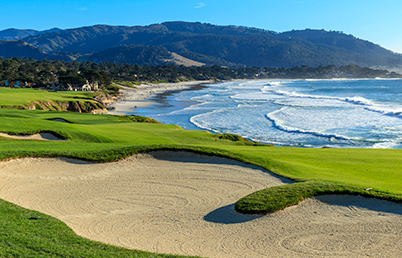 U.S. Opens through the years at Pebble Beach have matched the dramatic setting. In 1972, Jack Nicklaus hit the flagstick with a 1-iron shot on No. 17 to ensure victory; in 1982, Tom Watson denied Jack a record-breaking fifth title with his pitch-in birdie on the same hole; in 1992, veteran Tom Kite rode a pitch-in birdie on No. 7 to a wind-buffeted win; in 2000, Tiger Woods authored the most dominant victory in major-championship history in the 100th U.S. Open; in 2010, Graeme McDowell outlasted a trio of major champions, including Woods; and in 2019, Gary Woodland’s heroic 3-wood second shot on No. 14 helped him hold off Brooks Koepka’s bid for a third consecutive U.S. Open title. The 2019 championship marked Pebble Beach’s 100th anniversary.