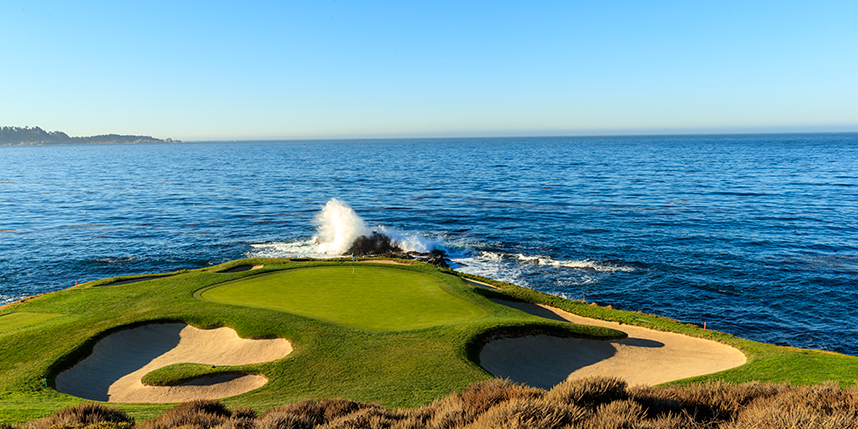 The USGA and ProMedica today announced a long-term partnership that includes presenting partner rights for the U.S. Women’s Open, notably elevating the championship through a $10 million purse, additional host sites that include some of the most esteemed courses in the U.S., and increased charitable support, to ensure that its life-changing impact continues to set the standard in the women’s game.

ProMedica, a mission-based, not-for-profit integrated health and well-being organization that serves communities in 28 states, becomes the newest partner in the USGA’s global program, which is designed to extend the reach of the Association’s mission to champion and advance the game of golf. In addition to the U.S. Women’s Open presenting sponsorship, as part of the long-term relationship, ProMedica becomes the official health and well-being partner of the USGA.

The U.S. Women’s Open has led the way for more than 75 years and is already considered the world’s premier women’s golf championship. To retain and enhance its standing, most immediately and beginning with the 2022 championship that will be conducted June 2-5 at Pine Needles Lodge & Golf Club in Southern Pines, N.C., the purse will nearly double, increasing from $5.5 million to $10 million, the highest in women’s golf and among the leaders in all of women’s sports. The USGA also announced a commitment to raise the Women’s Open purse to $11 million and then $12 million over the next five years.

“The USGA prides itself on conducting championships that not only provide an incredible stage for the athletes, but also give younger players something to dream about,” said Mike Whan, USGA CEO. “For more than 75 years, the U.S. Women’s Open has been the one that every little girl, in every country around the world, has dreamed of winning. This partnership with ProMedica allows us to substantially grow the championship in every way, from its purpose, to its purse, to the places that host the event. While I’m incredibly proud of what we are announcing today, I know this is just the beginning, as together with ProMedica, we’ll push to change the game and what it means to young women worldwide in order to reach new heights every year.”

The 2023 championship will mark the first time that Pebble Beach Golf Links will have hosted the U.S. Women's Open.