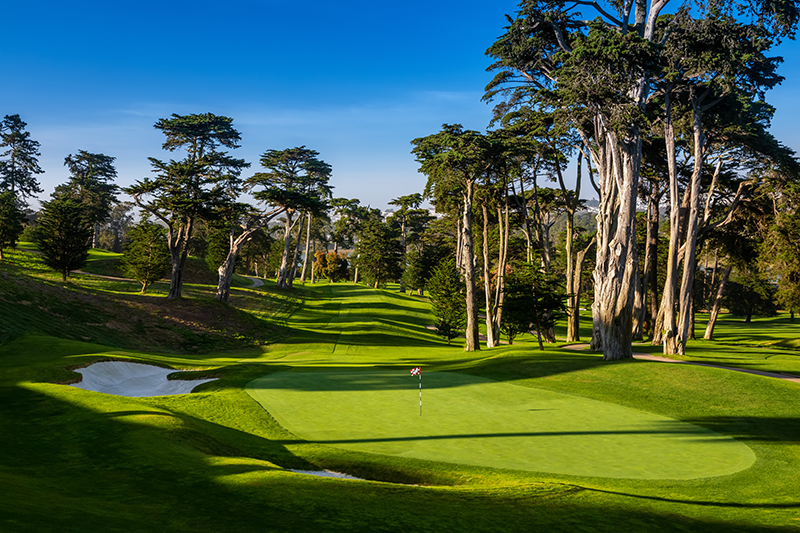 The Olympic Club has been selected by the USGA as the host site for the 2030 U.S. Women’s Amateur Championship. The club has previously hosted 11 USGA championships, mostly recently the 2021 U.S. Women’s Open won by Yuka Saso, and it will host the 125th U.S. Amateur in 2025.

“The Olympic Club has produced some of the most memorable USGA championship moments, and we are thrilled to be able to provide this incredible stage for the first time to the best female amateurs in the world,” said Mark Hill, USGA senior managing director, Championships. “The members at The Olympic Club have always been such staunch supporters of the USGA and its championships, and will no doubt help us conduct a world-class championship once again.”

In 2021, Saso defeated Nasa Hataoka in a three-hole playoff to become the first female to hoist a USGA trophy at The Olympic Club. The club will become just the fifth in history to host the U.S. Open, U.S. Women’s Open, U.S. Amateur and U.S. Women’s Amateur, joining Atlanta Athletic Club, Baltusrol Golf Club, Pinehurst Resort & Country Club and Pebble Beach Golf Links, which will join the list when it hosts the U.S. Women’s Open Presented by ProMedica in 2023.

“We are thrilled to partner with the USGA to bring another championship event to The Olympic Club,” said Paul O’Driscoll, president of The Olympic Club. “This commitment builds on the goodwill the club shared with the USGA when we hosted the U.S. Women’s Open last year, promoting women’s golf at an unprecedented level. Our membership looks forward to celebrating these amazing athletes with a fantastic event in 2030.”

The Olympic Club board recently approved plans to restore the Lake Course with architect Gil Hanse, a project which will be completed in 2023.