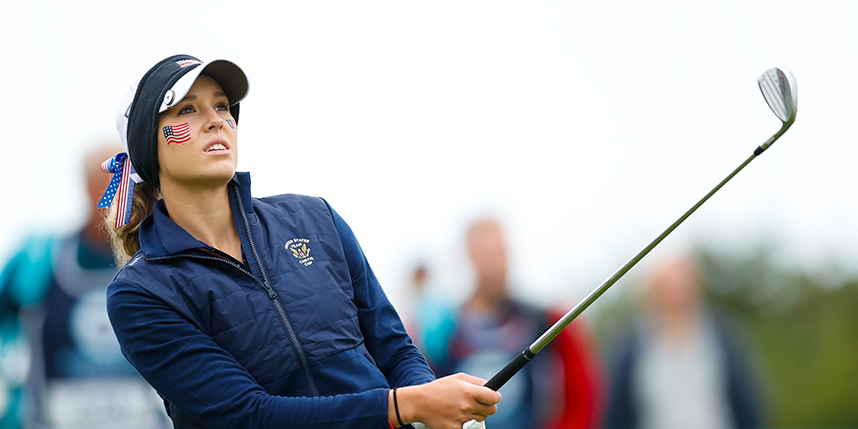 Stanford star Rachel Heck, 20, earned a spot on the 2022 USA Curtis Cup Team as one of the top Americans in the Women’s World Amateur Golf Ranking®/WAGR® as of April 6. She'll join Cardinal teammate Rose Zhang as they compete against Great Britain and Ireland in the 42nd Curtis Cup Match on June 10-12 at Merion Golf Club in Ardmore, Pa.

Since 2018, the three highest-ranked American players in the WAGR as of a predetermined date receive automatic exemptions from the USGA onto the USA Curtis Cup Team. Zhang, currently No. 1 in WAGR®, had previously been named to the team due to winning the 2021 McCormack Medal. Heck is currently No. 3 in WAGR. 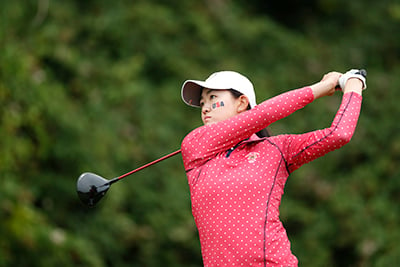 'Rachel is a fantastic addition to the team,” said Ingram. “Having her included in the experience at Merion is something I am very much looking forward to both personally and as team captain.”

The Curtis Cup Match is contested by two teams of eight female amateur players, one from the United States of America and one from Great Britain and Ireland, which is composed of England, the Republic of Ireland, Northern Ireland, Scotland and Wales. The USGA’s International Team Selection working group selects the USA Team, while The R&A selects the GB&I Team.