Spirit of the Game: Wenyi Ding's Historic Win at the U.S. Junior 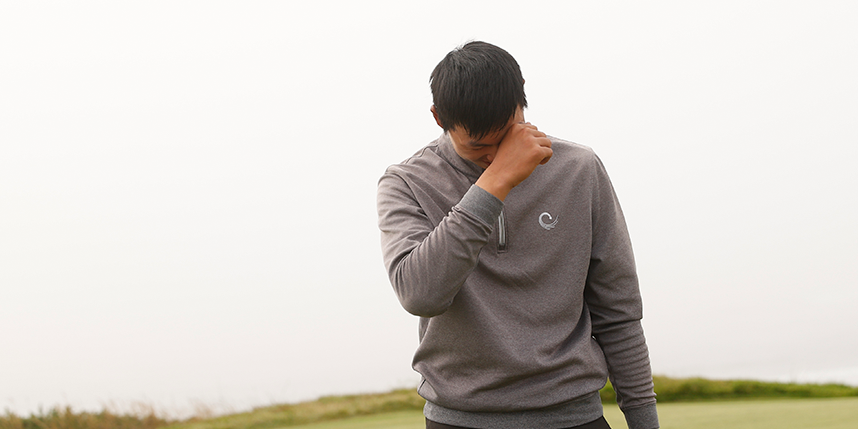 For the first time in its history, the U.S. Junior Amateur Trophy is headed to the People’s Republic of China. Wenyi Ding, 17, who built an 8-up lead with eight holes to play, held on to defeat Caleb Surratt, 18, of Indian Trail, N.C., 3 and 2, in the 36-hole final of the 74th edition of this USGA championship at Bandon Dunes Golf Resort.

Ding’s name also will be etched on a trophy that includes a list of legendary U.S. Junior Amateur champions, U.S. Open champions Johnny Miller, Tiger Woods and Jordan Spieth, and 2022 Masters champion and current world No. 1 Scottie Scheffler among them. 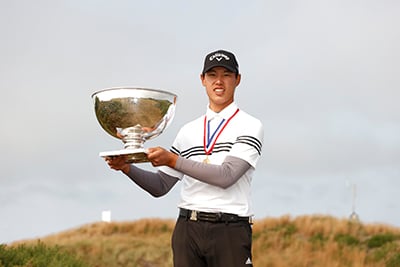 When the match concluded, tears of joy flowed as Ding enjoyed a poignant moment with his caddie, Wil Lozano, and his father, Feng.

Ding’s victory earns him an exemption into the 2023 U.S. Open at The Los Angeles (Calif.) Country Club, provided he remains an amateur.

Ding had not played a lot of golf in the United States before this year, but he did claim three consecutive Chinese Amateur Opens (2019-2021), and tied for third in the 2021 Volvo China Open, a professional event on the PGA Tour China. In his two events in the States this summer, he finished 21st in the Southern Amateur in St. Simons Island, Ga., and missed the match-play cut in the North & South Amateur at Pinehurst No. 2 in North Carolina, events where Surratt finished fourth and T-9 (lost in Round of 16), respectively.