Spirit of the Game: Lorena Ochoa Headed for LPGA Hall 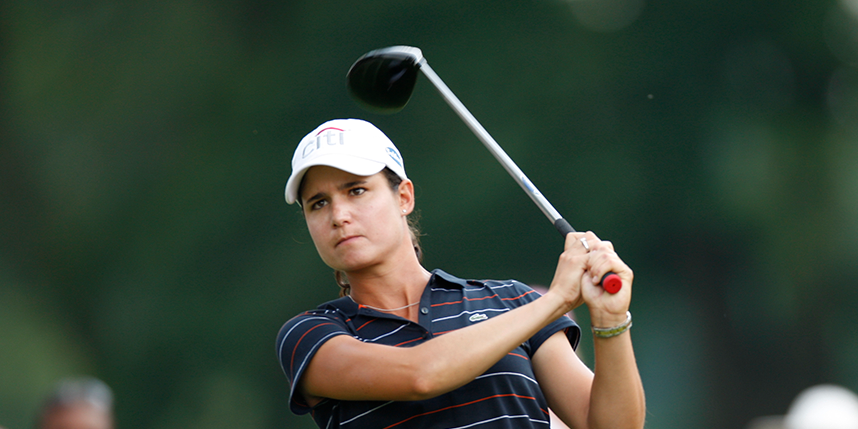 Spirit of the Game: Lorena Ochoa Headed for LPGA Hall

The Committee also elected to induct under the Honorary Category the remaining eight of the LPGA’s 13 Founders not already enshrined in the Hall of Fame, including Shirley Spork, who was monumental in creating what is now the LPGA Professionals organization.

Ochoa played on the LPGA Tour from 2003 to 2010, winning 27 LPGA Tour titles during her career. Her victories include two major championships, the 2007 AIG Women’s Open and the 2008 Chevron Championship. Along with earning Louise Suggs Rolex Rookie of the Year honors in 2003, Ochoa was a four-time Rolex Player of the Year (2006-2009) and four-time Vare Trophy recipient (2006-2009). During her time on Tour, Ochoa was No. 1 in the Rolex Women’s World Golf Rankings for 158 weeks (April 23, 2007, to May 2, 2010), which is the record for most total and most consecutive weeks spent at No. 1. She received the news of her induction from 48-time LPGA Tour winner Nancy Lopez, a 1987 inductee into the LPGA Hall of Fame.

“It was very special to receive Nancy’s call. She is a person I admire a lot,” said Ochoa, who was inducted into the World Golf Hall of Fame in 2017. “When the call came in, I was in my backyard. It started as a casual conversation, how is my family, my children. Then she said she has good news to share. My first thought was something related to my foundation. I could not guess. When she told me I was taken aback, and I was very moved, never imagined. I walked around the garden several times and laughed to myself for several minutes. I composed myself from the excitement, then drove off to pick up my children from school. After that, I called my parents, and my father was very happy and surprised also. It’s an honor to receive this recognition. It was unexpected and very special to me".