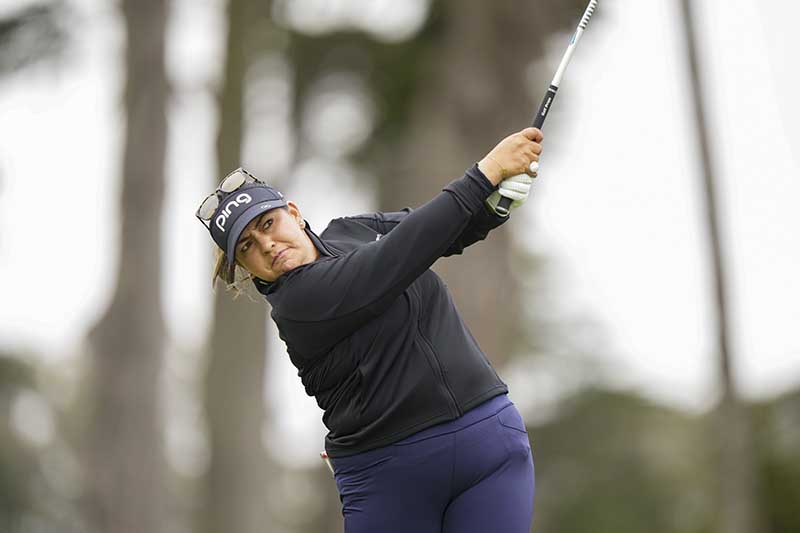 Youth on Course, the non-profit organization dedicated to transforming the landscape of golf and the lives of young people through opportunities on and off the golf course – has named LPGA Tour player Lizette Salas as its third global ambassador.

Salas joins Jennifer Kupcho and Harold Varner III, who became the organization’s first ambassadors in 2021, serving as official spokespeople for Youth on Course. In this role, she will help advocate for the organization’s mission of providing affordable access to golf and bringing life-changing opportunities to young golfers across the country, an effort she believes will create a more inclusive and diverse future for the game.

“Having access to golf as a young kid was life-changing for me,” says Salas. “The future of golf is in youth all over the nation having opportunities to be a part of the game at all levels regardless of financial status, race, or gender." I’m proud to represent Youth on Course, and work together to open doors for kids like me.” 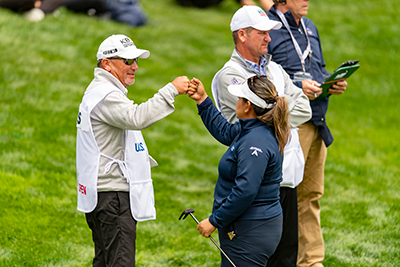 Salas, an LPGA Tour winner who has represented the United States in five consecutive Solheim Cup events, has been a lifelong advocate for promoting inclusion and diversity in the game of golf. A daughter of Mexican immigrants, her father worked as a mechanic at Azusa Greens Country Club, a public golf course in California, and exchanged work around the course for lessons for his daughter. Thanks to affordable access to golf, Lizette deepened her love for the sport and would go on to play at the University of Southern California where she became the programs first 4-time All-American.  Lizette secured her LPGA Tour card on her first attempt in 2011. She is coming off the strongest season of her career, finishing 11th on the season-long money list and finishing T2 in two of the Tour’s five majors in 2021.

“Lizette has been an incredible role model for young golfers throughout her career,” says Ashleigh McLaughlin, vice president of marketing of Youth on Course. “Her entry into our sport is truly inspiring and illustrates the importance of bringing affordable access to golf to everyone. We are so proud to have her join our team as a Youth on Course Ambassador.”

Operating across North America, Youth on Course has more than 130,000 active members. Since 2006, juniors have played more than 1.8 million subsidized rounds of golf while the organization has helped generate more than $8 million in tee-time revenue reimbursed back to individual golf courses.