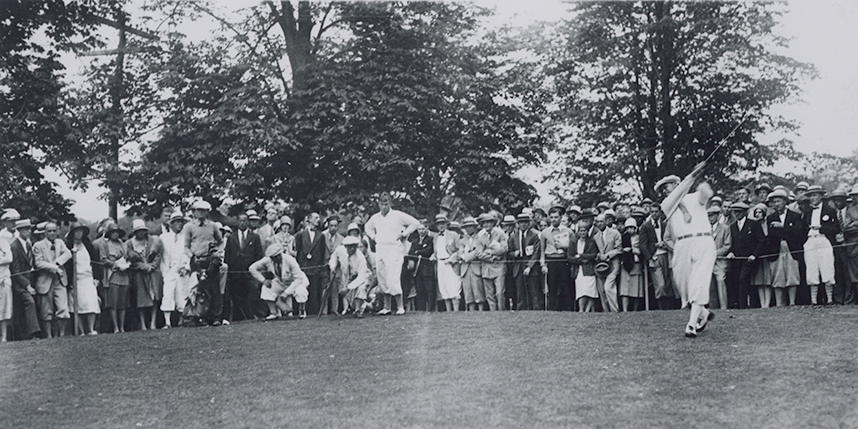 Al Espinosa (full name Abel Ruben) was one of the earliest Hispanic golfers to play on the pro tour in the United States. He was active on the PGA Tour in the 1920s and 1930s, with multiple victories.

These represent Espinosa's nine credited PGA Tour victories. He also won the Mexican Open four times, plus the Washington Open twice and one more Ohio Open after that event dropped from PGA Tour status, among other professional victories.

Espinosa never won a major championship, but he did record 11 Top 10 finishes in majors. That includes two second-place showings: at the 1928 PGA Championship (losing to Leo Diegel in championship match) and at the 1929 U.S. Open. (lost in playoff to Bobby Jones). 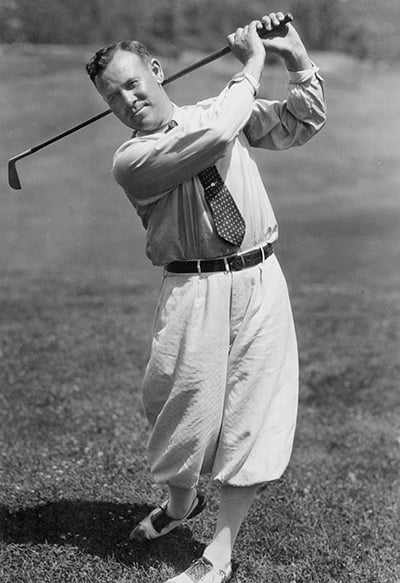 Espinosa was a multiple winner on the PGA circuit of the 1920s and 1930s, but it is two tournaments he lost for which he is best remembered.

At the 1929 U.S. Open, Bobby Jones struggled through a final-round 79 and needed to make a twisting 12-foot putt on the final green to tie Espinosa. Jones rolled that putt in to force a playoff - then beat Espinosa in the 36-hole playoff by a whopping 23 strokes.

Two years earlier, Espinosa reached the match-play semifinals of the 1927 PGA Championship, where he faced Walter Hagen. Hagen conceded every putt of three feet or less to Espinosa - until the 36th hole. There Espinosa had a 3-footer to win the match, but Hagen made him putt this one. Espinosa missed, then three-putted the first extra hole to lose the match.

Espinosa was a member of three U.S. Ryder Cup teams (1927, '29 and '31), compiling a 2-1-1 record in Ryder Cup matches. ... Was the first club professional at Inglewood Golf Club in Kenmore, Wash., holding that job 1921-24. ... His brother, Abe, also won several tournaments on the PGA Tour. ... While head pro at Portage Country Club in Akron, Ohio, in the early 1940s, Espinosa hired as his assistant future Masters champion Herman Keiser.