The USGA and The R&A unveiled a regular update to the Rules of Golf that went into effect Jan. 1 as they continue to make the Rules easier to understand and apply.

Several penalties have been relaxed and language has been clarified to help golfers at all levels of play.

Watch Video Below For a Full Tutorial On the New Rules 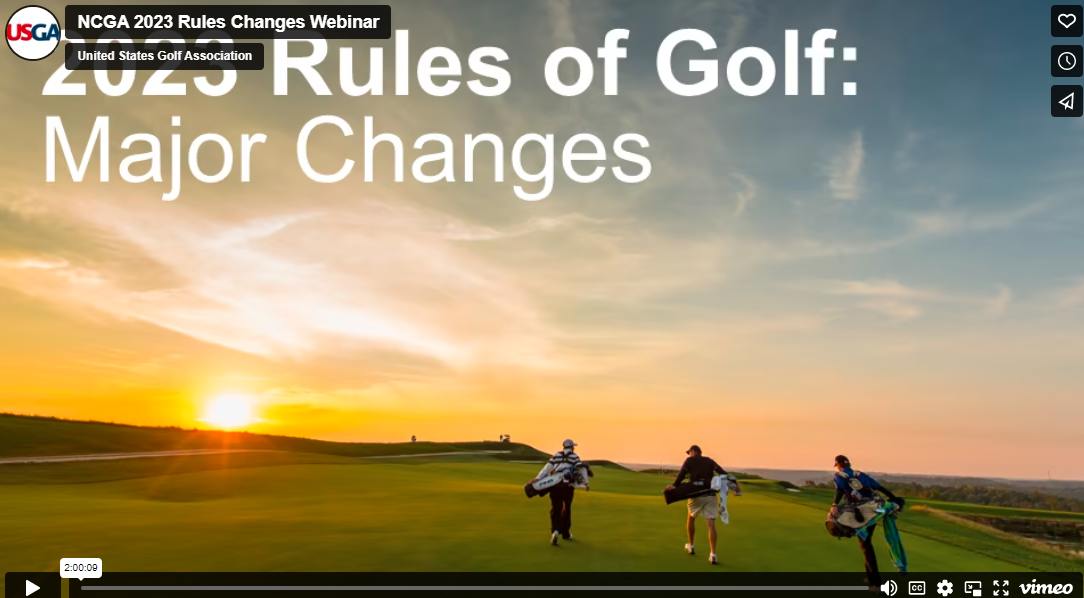