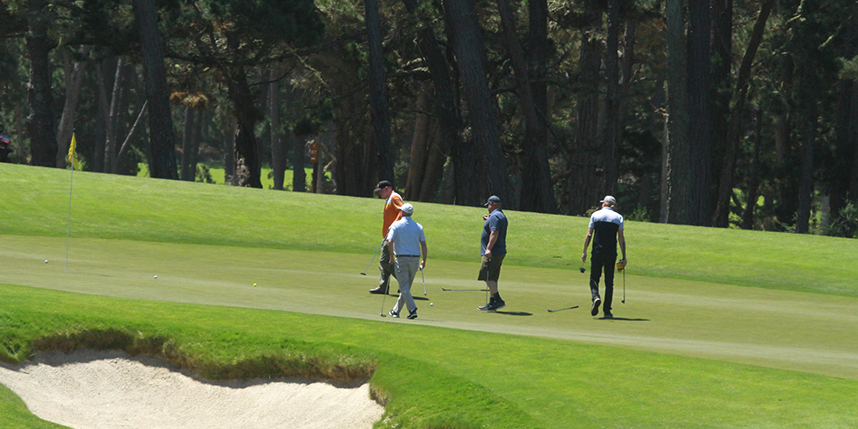 First played in 1967, the NCGA Zone Championship is a four-person team event for regular clubs. Fourteen regional championships are staged early in the season with the champion and runner-up qualifying for the final championship at the end of August. 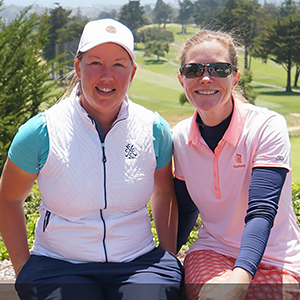 By member request, a new tournament was formed in 2017 called the 2-Person Scramble.  It is a two-day stroke play women's event with three flights evenly divided by team handicap index. 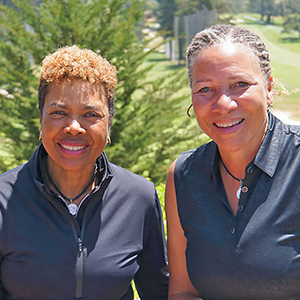