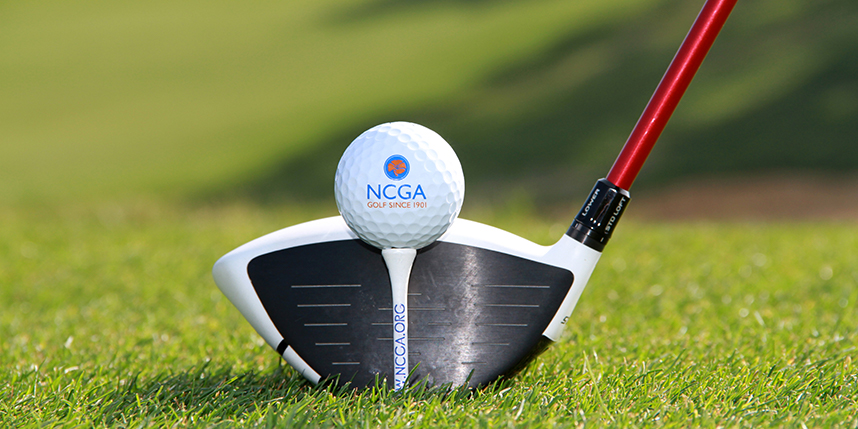 Bob’s life began on March 1st, 1935 in Oakdale, CA. He grew up with his loving parents, Maurice and Helen Foster, and his sisters Maurine and Judy. Along the way, he managed to accrue an ever-growing family, including Karen, his wife of 47 years, five children, Karen, Jim, Calvin, Courtney, & Kelly, as well as his many grand and great grandchildren.

Bob lived a very active life. He served his country in the United States Air Force between the ages of 18-22. He moved to Chico in 1969 to open his first supermarket, Shop ‘n Save, a store which he ultimately grew into a chain of five stores across Northern California.

Bob eventually sold the stores to be able to spend more time with some of his other great passions, golf & travel. He felt fortunate to be able to play at courses in a variety of states and countries, to play in the U.S. Senior Open, and to spend 11years as a member and eventually president of the board of the Northern California Golf Association in 1993.

Despite the joy of these experiences, Bob couldn’t stifle his entrepreneurial nature for long, and returned to the business world by opening and growing Duke’s Cork ‘n Bottle stores in Chico and the surrounding area. Again, he sold those stores to play golf and travel.

In addition to his love of business, golf and travel, Bob was also a family man, who loved nothing better than to sit around the table telling stories and mentoring the younger generations on financial matters. Who knows what our story would be without him. We are proud to carry on his name.

Bob would like to let you know that his work here is done. He received a call, an offer he couldn’t refuse, for an appointment from which he will not be returning. This assignment comes with a huge sign-on bonus, a reunion with family. friends, and his Lord and Savior Jesus Christ.

A Memorial service for Bob will be held Thursday, June 3rd, 3:00 pm at Newton-Bracewell Funeral Home. Donations can be made in Bob’s honor to Junior Golf through Bidwell Park Golf Course. Share your thoughts at Newton-Bracewell.com