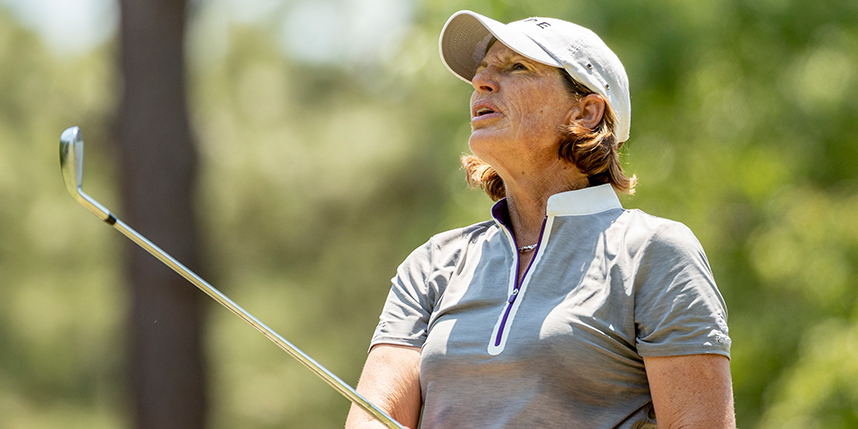 It's just too close to home. On Wednesday, Golfweek reported that Northern California legend Juli Inkster had registered for a 36-hole U.S. Women's Open qualifier to be held April 26 at Half Moon Bay Golf Links.

"I’m probably an idiot for trying,” the 60-year-old Inkster told Golfweek, “but I think I would be disappointed in myself if I didn’t because it’s so close to home.”

Inkster, and NCGA Hall of Famer, resides about 45 minutes from San Francisco’s Olympic Club and has played the course roughly 50 times. When entries close for U.S. Women’s Open qualifying on April 14, at least one LPGA Hall of Famer will be in the mix.

The 76th U.S. Women’s Open will be held June 3-6 at Olympic Club’s Lake Course. It will mark the first U.S. Women's Open to be held there.

“It’s a tough golf course,” Inkster said. "t’s all you can handle. It really makes Lake Merced look easy, which is hard to do.”

Only two players have won the U.S. Women’s Open after advancing through qualifying: Hilary Lunke (2003) and Birdie Kim (2005). Inkster last competed in a U.S. Women’s Open in 2014 at Pinehurst, where she tied for 15th.

Betsy King, another two-time USWO champion, advanced out of a qualifying site in Arizona in 2011 at age 55. Laura Davies did the same in 2014 in New Jersey at age 50. Both Catriona Matthew and Lorie Kane played their way in at age 48.