Memoirs of a Starter at Indian Valley

Memoirs of a Starter at Indian Valley

As a starter on the first hole at Indian Valley for more than 10 years, I have seen a lot of strange things happen at or around the first tee box. Most were funny, some interesting, and a couple pathetic in my opinion. The following are a few of these incidents that I think you might enjoy especially if you play golf. 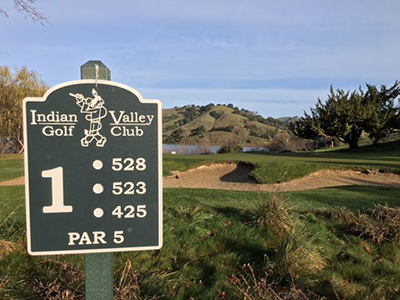 The NCGA Mourns the Loss of Nancy Gapinski
May 20, 2022
RECENT POSTS