WGANC Legacy Hers N' His 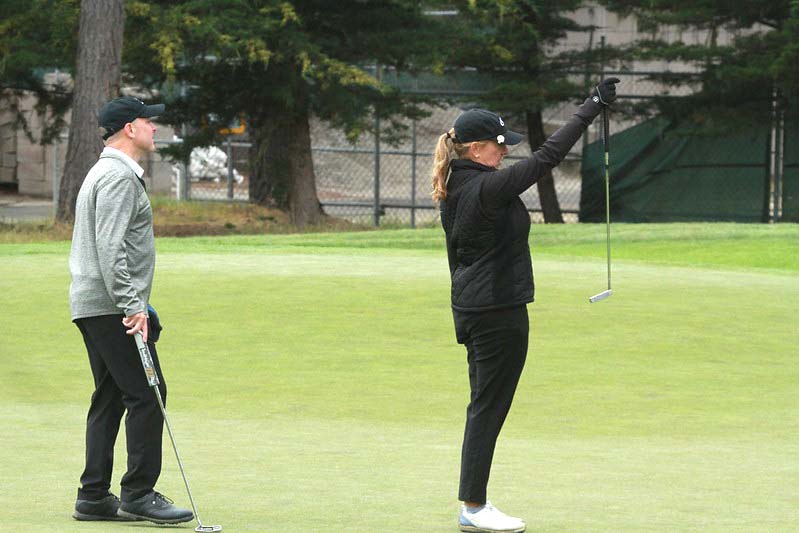 WGANC Legacy Hers N' His

This event started in 1999.  The players compete in a best-ball partners format using the 85% of handicaps.  A two-day,  36-hole tournament for mixed couples, one male and one female player.  Flighted with equal gross and net awards in each flight.  It is a flip-flop tournament, where half the field will play one course the first day and the other half the other course and then flip the next day.

The team of Takeshi Usuzaka and Itsuko Moridaira won the title with a score of 75 (40-35). 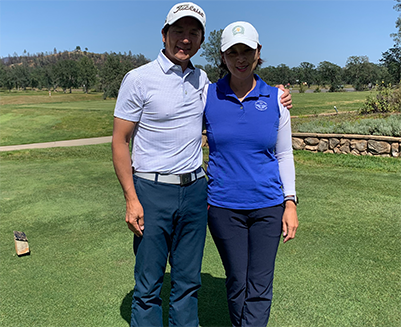 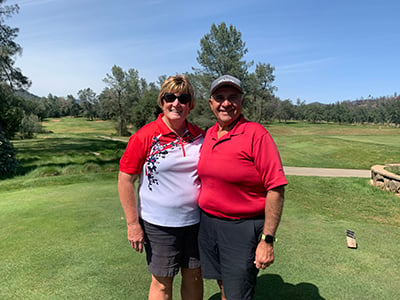 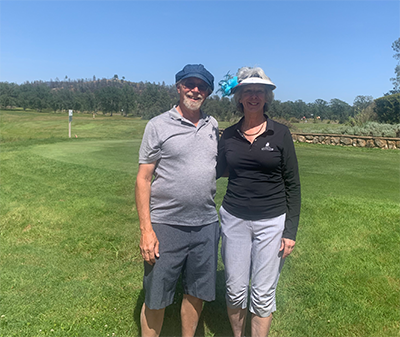