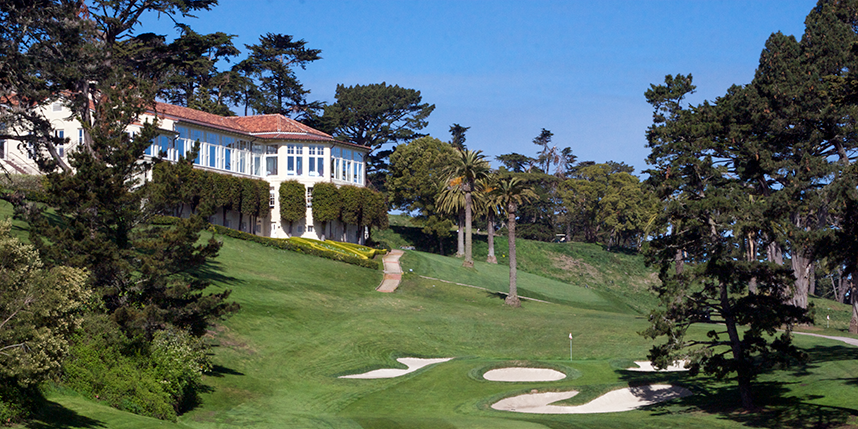 Mouw, winner of the 2019 California Amateur at Monterey Peninsula Country Club, shot a medalist-earning 12-under 130 in Monday's 36-hole U.S. Open Final Qualifying event on the par-71 Ocean Course at The Olympic Club.

In his afternoon round, Mouw went wild on the front-nine, posting a bogey-free 31 with five birdies. For the round, he'd post nine birdies to defeat the field by five shots. Mouw was also the low amateur.

Charlie Reiter, another amateur, finished second at 135 after rounds of 65-69. On the second nine of his morning round, Reiter posted a sizzling 28 that featured seven birdies.

The other three automatic qualifiers were Luke Gannon of Illinois (136), Taylor Montgomery of Las Vegas (136) and Jesse Mueller of Phoenix (136). The first alternate spot went to 2004 NCGA Player of the Year Spencer Levin, who defeated Dylan Menante in a playoff. Levin, a former PGA Tour member, birdied his 36th hole in regulation to get into the playoff.

Medalist and low am William Mouw talks about his day at The Olympic Club…he'd finish at 12-under. Won Cal Am at Monterey Peninsula CC in 2019 pic.twitter.com/02JzMjyYGH