Both players came in with scores of 1-under 71. The first round was canceled due to inclement weather. 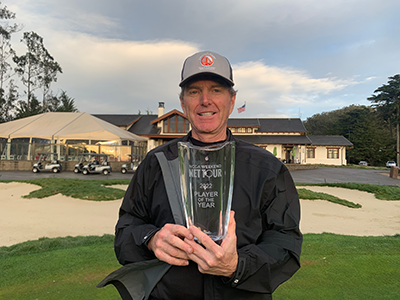 Thanks to a tie for fourth finish, San Francisco's Ken Harrington was able to clinch 2022 WNT Player of the Year honors. Harrington finished the season with 3,020 points. Nicholas Zarcone was second with 2,920 points.