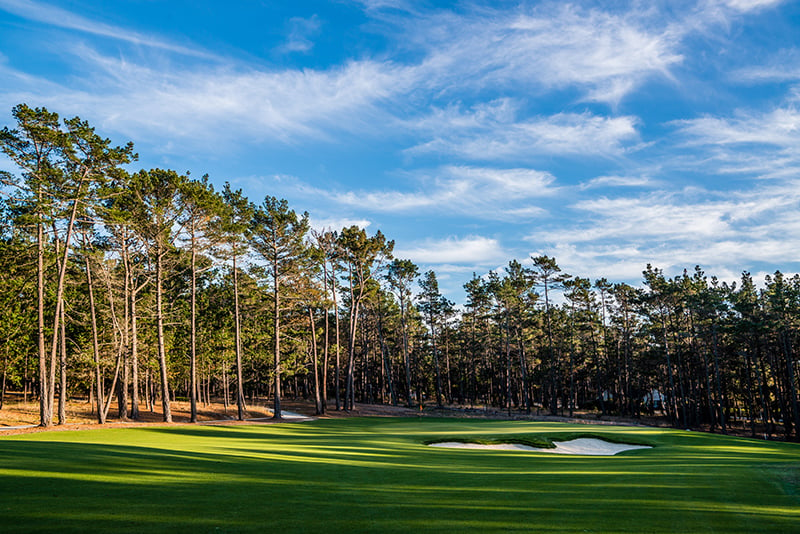 Sharp Park GC took the title, carding a final-round 11-under 131 at Poppy Hills to come in with a two-day score of 24-under 262 playing in a format that takes the two best net scores of a four-person team.

Finishing in second place at 264 after a final round 137 was Poplar Creek. 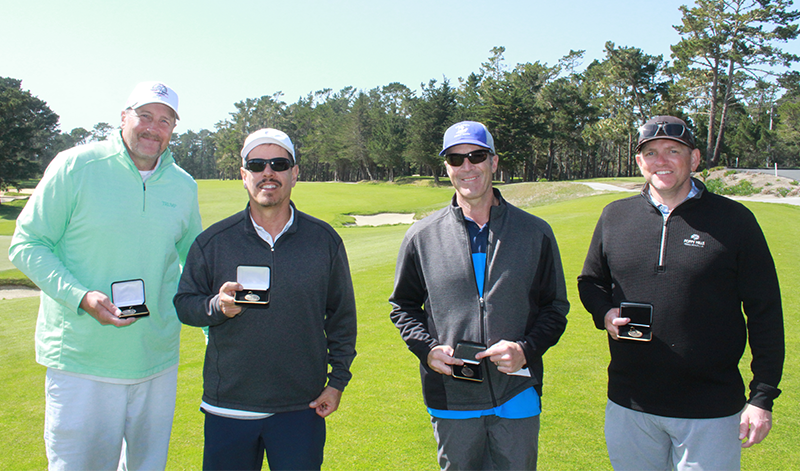 Poplar Creek GC is the team to chase after day one of the annual San Francisco Bay Zone Championship.

The Poplar Creek squad, made up of teammates Scott Rehn, Manny Casillas, Roger Stanley and Bret Evans, carded a first-round 17-under 127 Monday at Del Monte GC playing in a format that takes the two best net scores of a four-person team.

Tuesday's second round will see play shift to par-71 Poppy Hills. Only the two low teams will advance to this year's NCGA Zone Championship, set for Aug. 22-23 at Poppy Hills and Spyglass Hill.