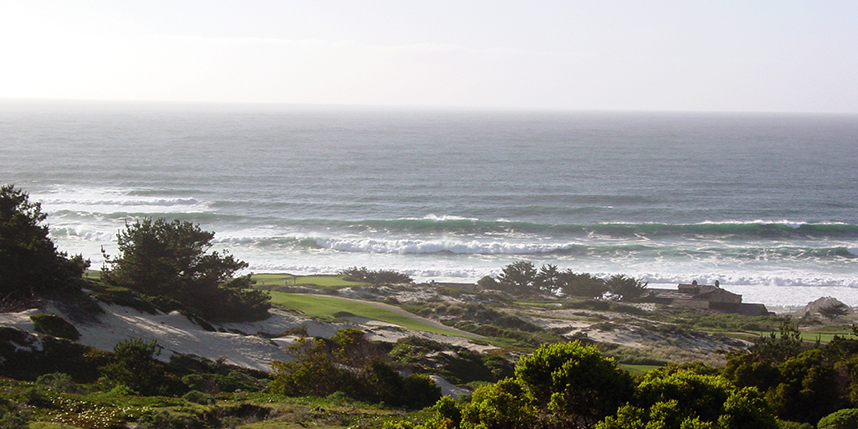 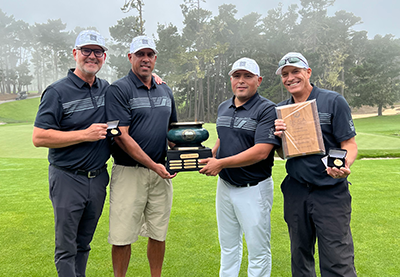 The Chardonnay CG squad, made up of teammates Arvin Persaud, Mick Mitchell, Edwin Hidalgo and Ron Roe, carded a final round 20-under 122 Tuesday at Poppy Hills to come in at 32-under 254 playing in a format that takes the two best net scores of a four-person team.

Mayacama GC is the team to catch after day one of the annual NCGA Zone Champiponship.

Mayacama GC, comprised of teammates Rick Herbert, Richard Coombs, Ted Simpkins and James Silveira, posted a round of 18-under 126 Monday at Spyglass Hill playing in a format that takes the two best net scores of a four-person team.

Antelope Greens GC is in second place at 129. Chardonnay Club is third at 132.

Tuesday's final round will be held at par-71 Poppy Hills.

It's a beautiful day out at Spyglass Hill for the annual Zone Championship pic.twitter.com/bBY4VpmN0d