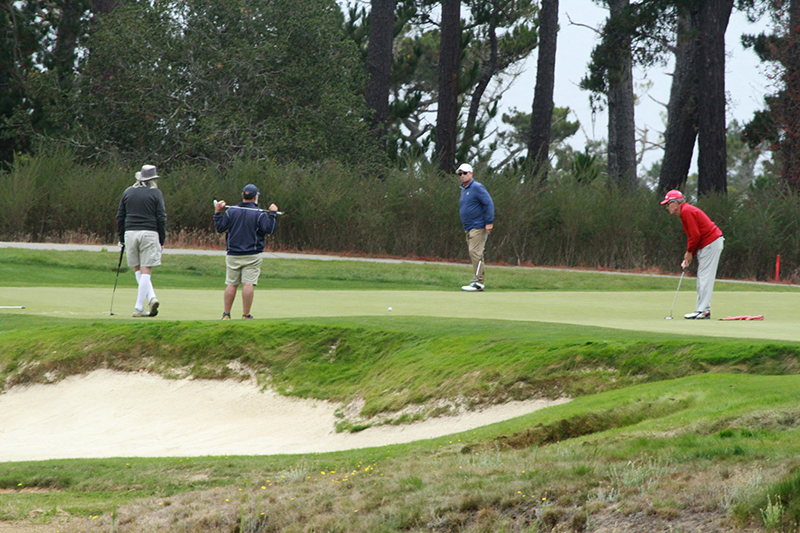 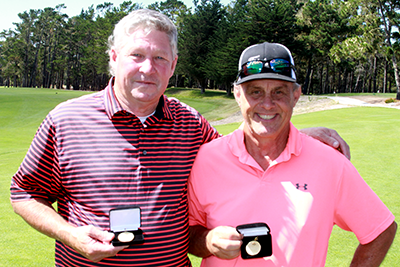 Belmont CC, made up of teammates Joe Tatum and Kurt Montgomery, shot a final round score of 12-under 59 to come in with a 36-hole score of 22-under 120.

Second place went to Dot Squad at 124 after a final round 64. Silverado GC and Emerald Lakes GC finished T-3 at 125 after final rounds of 59 and 64, respectively. Silverado earned third place following a card-off. 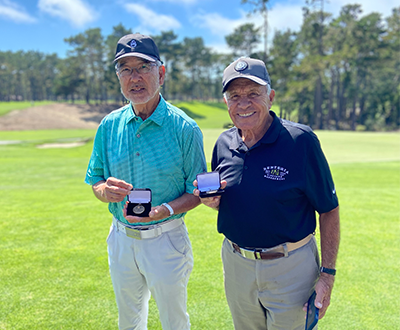 Team Dot Squad is the one everyone is chasing after day one of the annual NCGA Senior Four-Ball Net Championship.

Dot Squad, made up of teammates Chris Perry and Joseph Francis, shot a first round score of 11-under 60 Monday at Poppy Hills.

In second place at 61 are Belmont CC and Emerald Lakes GC.

Photo Gallery Round One Here