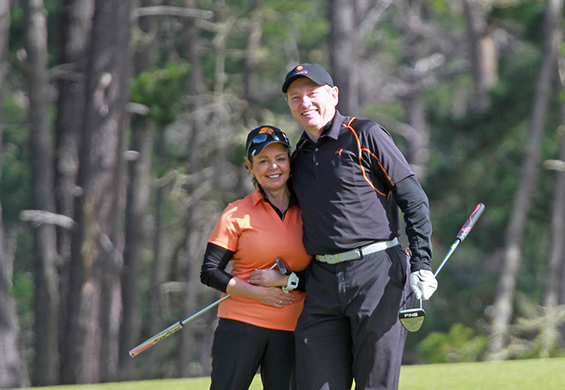 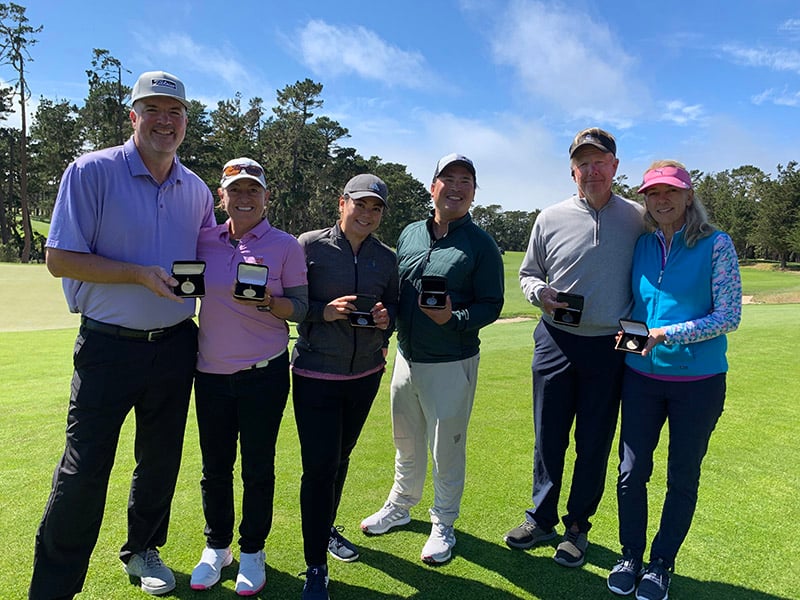 Lydia Shell and Justin Cowperthwaite fired an 8-under 63 in the final round to finish at 7-under 135 and come back and take the title by two shots over the team of Kai Briones-Lee and Jonathan Lee. Third place went to the tandem of Steve and Dorothy Donnelly at 138. 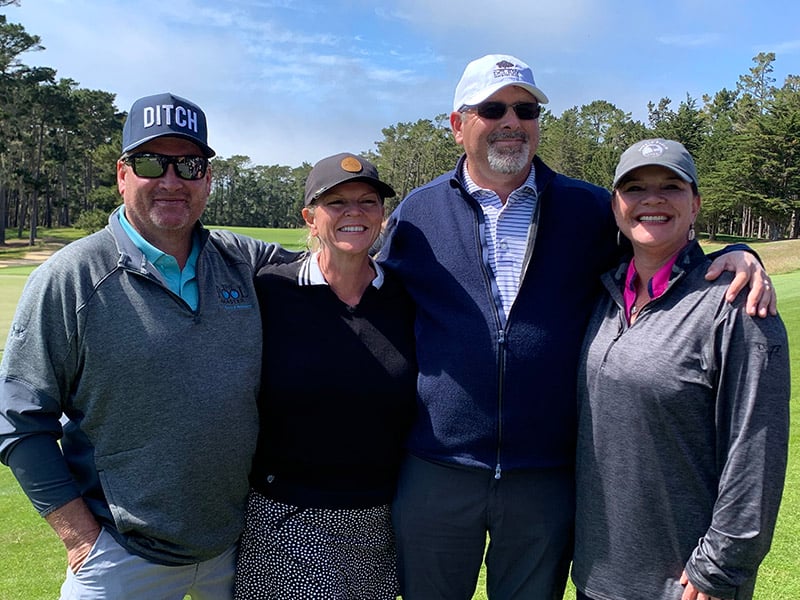 The team of Allison Stocking and Ted Fernandes shot a final-round 8-under 63 to come in at 7-under 135 and defeat the team of Annette Schroen and Mike Stieler to win the title. Schroen and Stieler had a final-round 65. Third place went to the tandem of Claris and David Oas at 138. 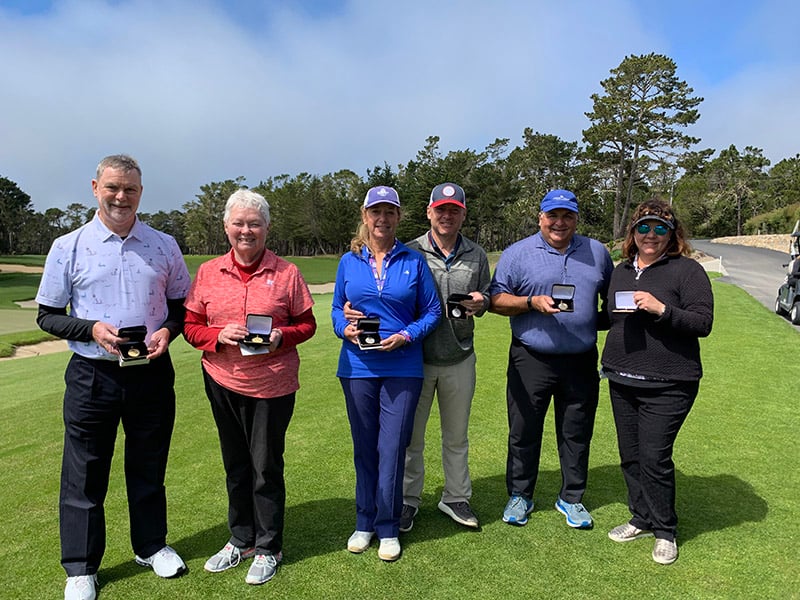 The team of Maureen Earley and Clem Cooper shot a final-round 3-under 68 to finish at 2-under 140 for a slim one-shot win. Tying for second place at 141 were the teams of Julie San Filippo and Michael Byrnes and Lisa and Mark Pasquale.

The team of Kai Briones-Lee and Jonathan Lee grabbed the first-round lead with a score of 3-under 68 at Poppy Hills. Team Lee's card included an eagle on the par-4 16th.

The team of Claris and David Oas took the first-round lead with a 5-under 66 that included 10 birdies and five bogeys.

In second place at 69 is the team of Theresa and Lionel Fernandez. The team of Annette Schroen and Mike Stieler are in third at 70.

The teams of Julie San Filippo and Michael Byrnes and Judy Davenport and David Morrow each took a share of the lead as the two teams came in with matching scores of 69. Just a stroke back at 70 is the tandem of Jeanne Benedetti and Carl Thoreson.

Shot of the Day

Therese Collins had the shot of the day, acing the par-3 17th using an 8-iron. It was her third career hole-in-one. 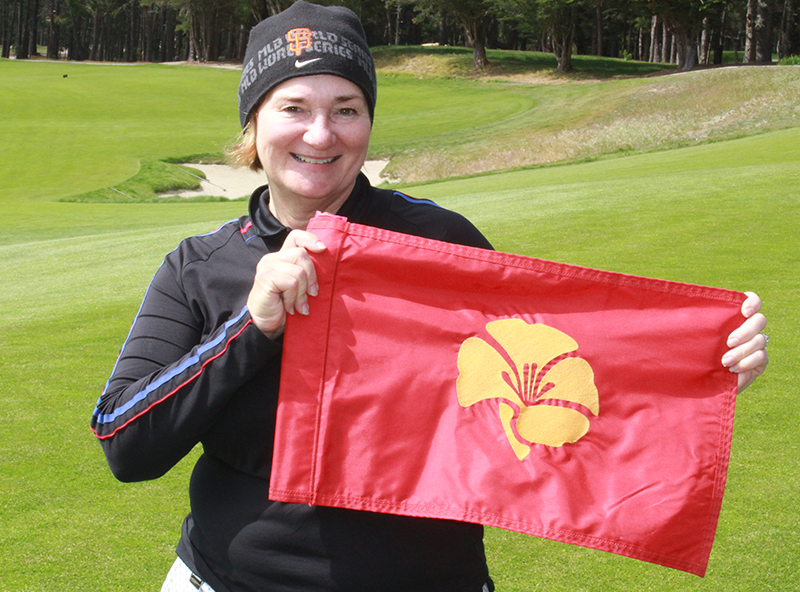 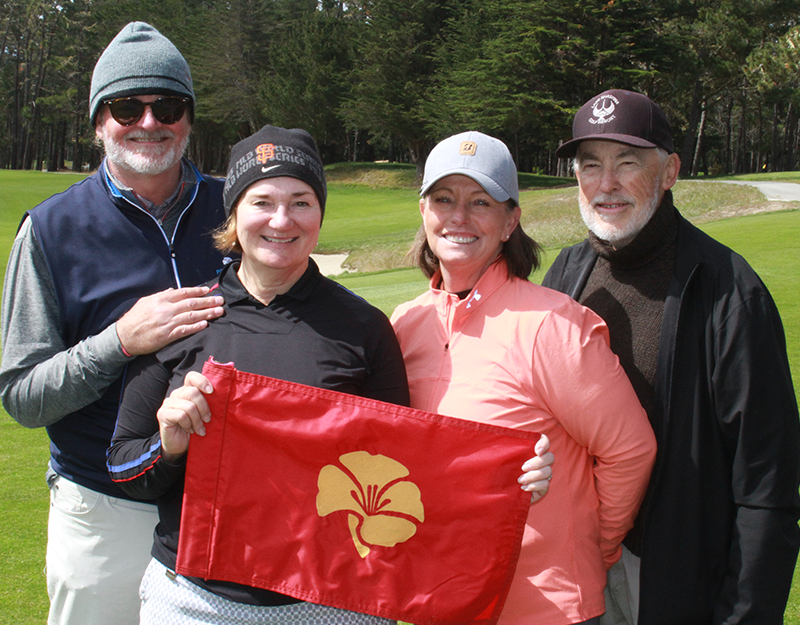