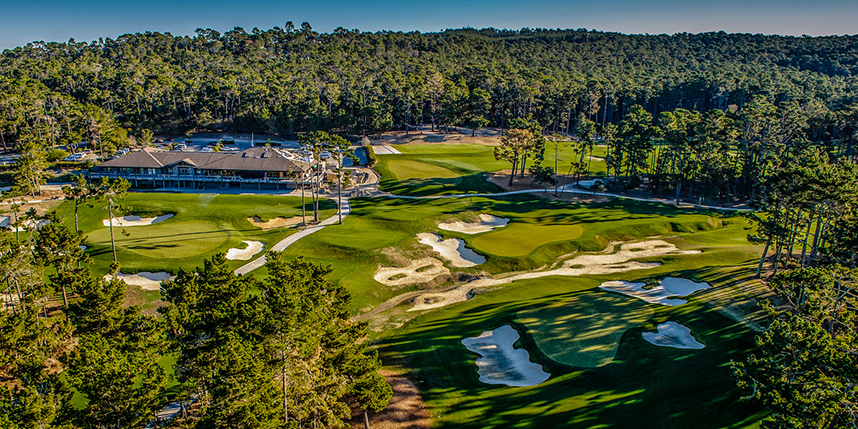 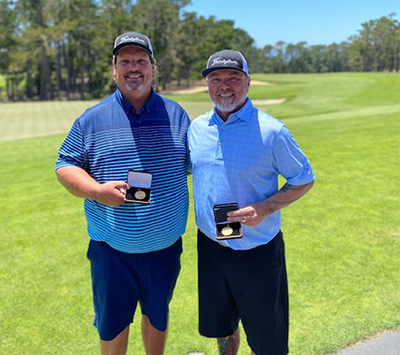 The team of Belmont CC took the title, carding a final round 11-under 60 to come in at 20-under 122. The Belmont CC team consisted of Ed Zahariades and Rob Chaplain. 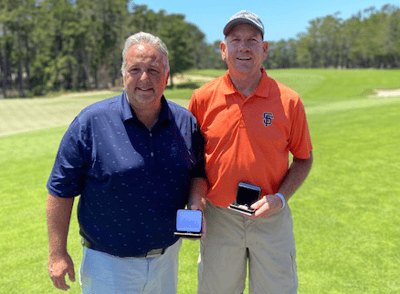 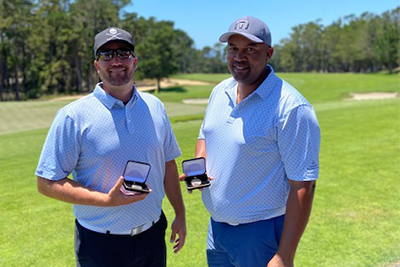 It's looking like this one is going to come down to the last putt.

Oakhurst CC and Belmont CC 2 are at 9-under just a shot behind the leaders.