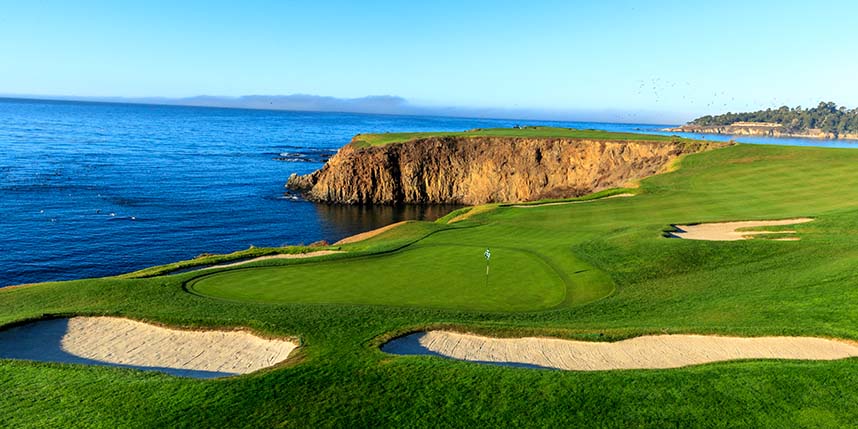 Eight area golfers, including Junior Tour of Northern California regulars Asterisk Talley and Jaden Dumdumaya, were crowned as National Finalists and earned an invitation to compete in the eighth Drive, Chip and Putt National Finals on Sunday, April 3, 2022, prior to the start of the Masters Tournament at Augusta National Golf Club.

Conducted in partnership with the USGA, Masters Tournament and PGA of America, Drive, Chip and Putt is a free, nationwide youth golf development program open to boys and girls, ages 7-15, in four age divisions. The three-pronged competition tests the skills essential to playing the game – accuracy in driving, chipping and putting.

The regional competition held at Pebble Beach Golf Links – site of 13 USGA championships, including six U.S. Opens; the future site of the 2023 U.S. Women’s Open and 2027 U.S. Open; and host of the 1977 PGA Championship – on Sunday, Sept. 26, was one of 10 qualifying events across the United States to determine the field of 80 young golfers who will advance to the National Finals.

Tens of thousands seized the opportunity to participate in Drive, Chip and Putt this year, which began with local qualifying at hundreds of courses throughout the country this summer. These qualifiers are open each year to young golfers of all skill and experience levels. The top finishers from each local qualifier advanced to subregionals in August followed by regional competitions in September and October.