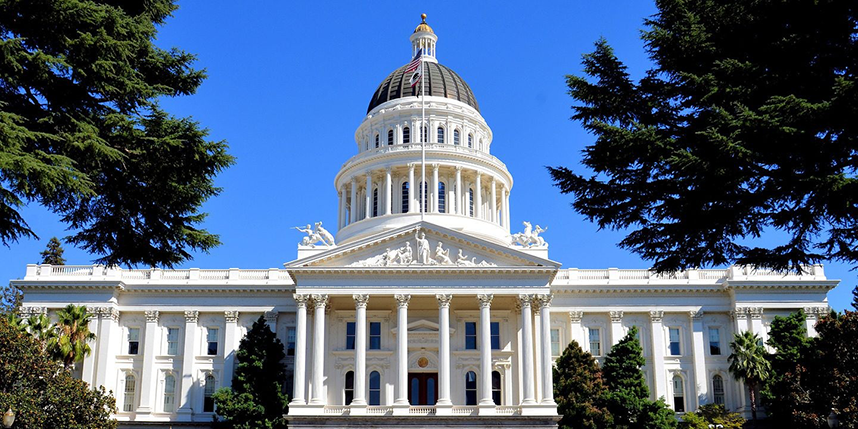 AB 1910 was recently held in the Assembly Appropriations Committee’s Suspense, killing it for the remainder of the 2022 legislative session.

When bill author Cristina Garcia (D-Bell Gardens) pulled the bill from the docket of the Assembly Local Government Committee April 6, we thought it might have been finished then. But as we pointed out at the time, there was still a chance that the bill could be heard in that committee and successfully passed out before the end of the month. And that’s exactly what happened; however, it only passed out per an agreement between Ms. Garcia and Assembly Member Bloom (D-Santa Monica) that the author amend the bill to substantially limit its scope in three very specific areas – areas backed up by credible metrics. That was a tall order in the compressed time frame between the April 27 Local Government Committee hearing and today’s Appropriations Suspense hearing. Whether a tall order not met, or evidence of the old adage that you can’t fix a bad bill, AB 1910 will not receive an Assembly floor vote before the May 27 deadline for bills to pass out of their house of origin. It cannot be resurrected in 2022, except for an end of session gut-and-amend procedure that is virtually never pursued for bills held in Suspense.

And know that it is in large part dead due to the thousands of rank-and-file golfers who took the time to express their thoughts to their elected leaders, the unified response of California’s golf organizations, and the support of so many of golf’s national organizations. The NCGA, SCGA and the whole alphabet soup of golf’s leadership organizations may have made solid public policy arguments to counter the bill, but without the support of rank-and-file golfers, those arguments would have carried far less weight. Thanks to all for your support!