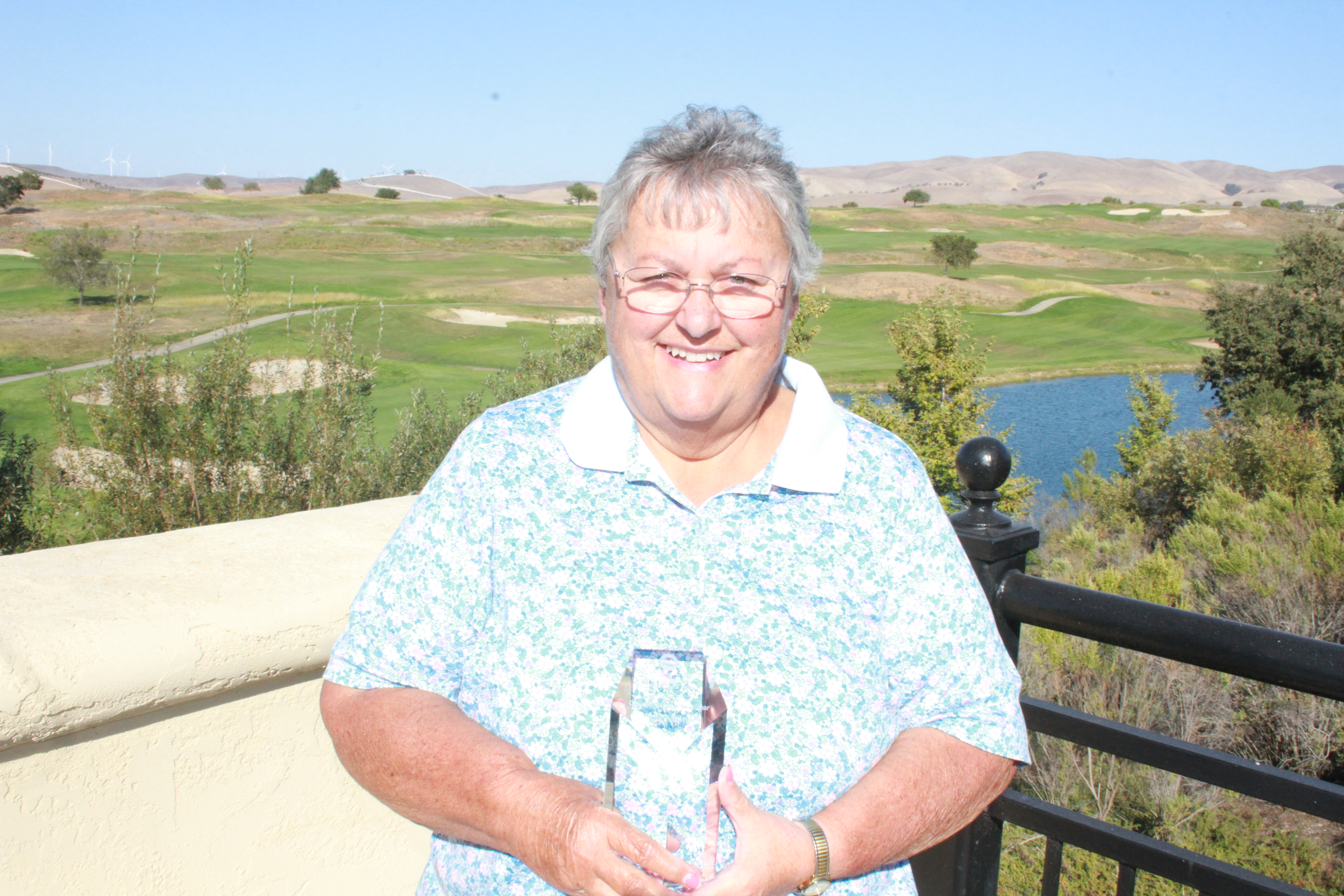 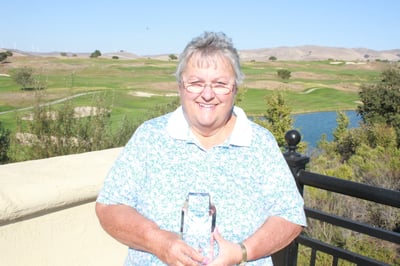 Some say that everything happens for a reason. In San Martin resident Alicia Meiner’s case, it was simply a matter of being out on the course one fateful day.

Back in the late 1900’s, while serving as a narrator (observer) for a course rating at San Juan Oaks GC in Hollister, a chord was struck with Meiners.

“I was very curious about it all. How it worked,” recalls Meiners.

Not long after, Meiners officially popped the question: How does one become a course rater?

There to with the answer was then-Pacific Women’s Golf Association official Kay Kuffner, who mailed a course rating to Meiners.

“I got the manual, and after that there was a class scheduled at Corral de Tierra Country Club in Salinas. I’ve been doing it ever since,” Meiners said.

For Meiners, 75, her years as a course rater is now at 26. The learning, joy and intrigue haven’t stopped.

“It’s very interesting to me. The different courses and layouts,” Meiners said. “And there’s the people. You meet so many different people.”

Interested in becoming an NCGA volunteer? Learn more at ncga.org/play/volunteer