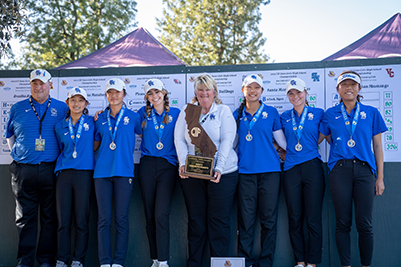 SoCal's Santa Margarita High made it a sweep at the 2022 CIF Girls' State Championship at San Gabriel CC.

The Santa Margarita team was led by medalist and individual champion Angela Liu, who carded a 5-under 67 that featured an eagle and four birdies to go against just one bogey. Michelle Woo of San Jose was second at 70.

Valley Christian was paced by a 77 from Varnika Achanta and a 78 by Joyce Zhang. 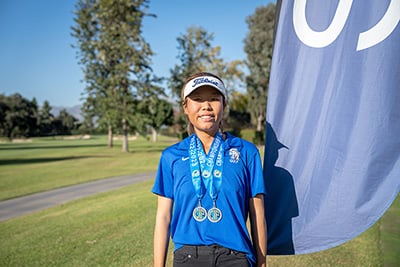