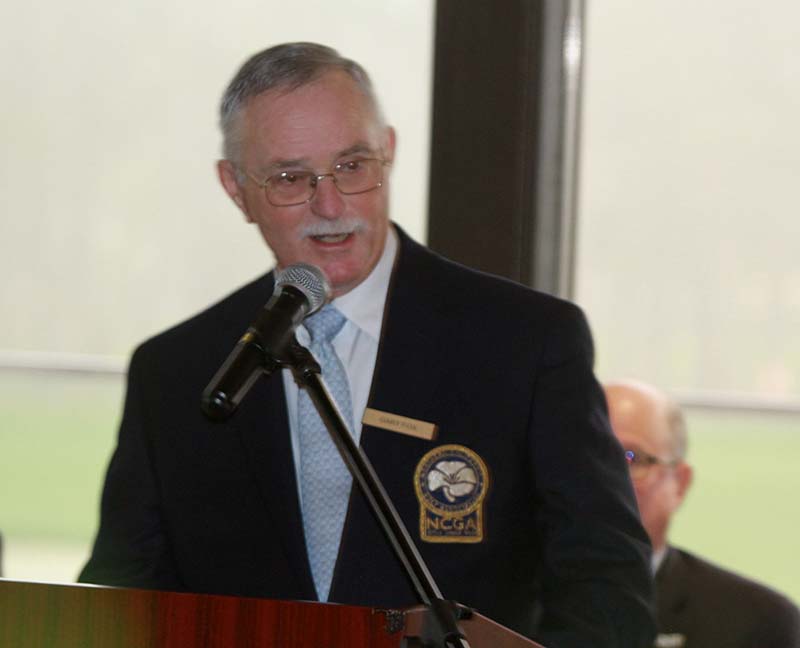 Gary Fox was officially named the 95th President of the Northern California Golf Association at Wednesday’s NCGA Annual Meeting, which was held at Poppy Hills Golf Course.  Other board members for the 2020 NCGA golf season were also confirmed at the meeting. The 2020 Annual Meeting was held virtually due to COVID-19.

Fox, a member at Spring Creek Golf and Country Club in Ripon, has been a member of the Board of Directors since 2014. Fox, whose wife is Darlene, is a retired executive in food services distribution and warehousing industries.

NCGA Board members who are either retiring or have met board term limits are Raymond Coates, Terry Fitzwater and Scott Gebhardt.

2022 NCGA Board of Directors and NCGA CEO Joe Huston

2021 NCGA Board of Directors